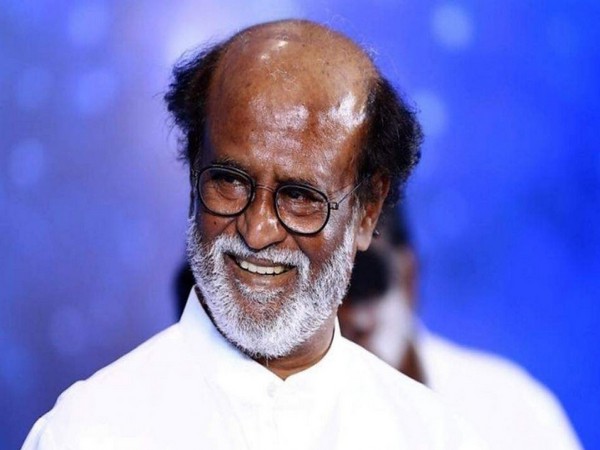 Megastar Rajinikanth to be conferred with Dadasaheb Phalke Award

MUMBAI : Megastar Rajinikanth will be conferred with the prestigious Dadasaheb Phalke Award for 2019, India’s highest film honour. The award will be given to the star for his stupendous contribution to the world of Indian cinema.

The news was announced by Union Minister for Information and Broadcasting Prakash Javadekar on Thursday.

“Happy to announce #Dadasaheb Phalke award for 2019 to one of the greatest actors in history of Indian cinema Rajnikant ji,” Javadekar tweeted.

Veteran singers Asha Bhosle and Shankar Mahadevan, actors Mohanlal and Biswajeet, and filmmaker Subhash Ghai are members of the jury that selected Rajinikanth for the award.

The Dadasaheb Phalke Award for 2019 should have been announced last year but was postponed because of the COVID-19 pandemic, as were the National Film Awards for 2019.

The Dadasaheb Phalke, awarded for excellence in cinematic achievement, is the highest honour in the film world and is awarded by the government. The recipient of the 2018 award was Amitabh Bachchan, Rajinikanth’s co-star from ‘Hum’.

The 70-year-old star has featured in Bollywood as well as South Indian films and has a humongous fan following. The ‘2.0’ star had made his debut in 1975 with K Balachander’s ‘Apoorva Ragangal’ and has completed more than 45 years in the Tamil film industry.

He has delivered hit films such as ‘Billu’, ‘Muthu’, ‘Baashha’, ‘Sivaji’, and ‘Enthiran’. Rajinikanth was last seen in AR Murugadoss’s ‘Darbar’. Currently, he is shooting for his upcoming film ‘Annaatthe’. (ANI) 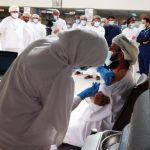 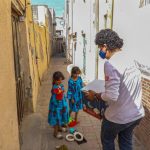 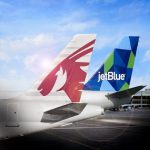 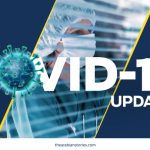 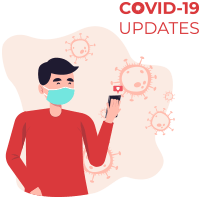